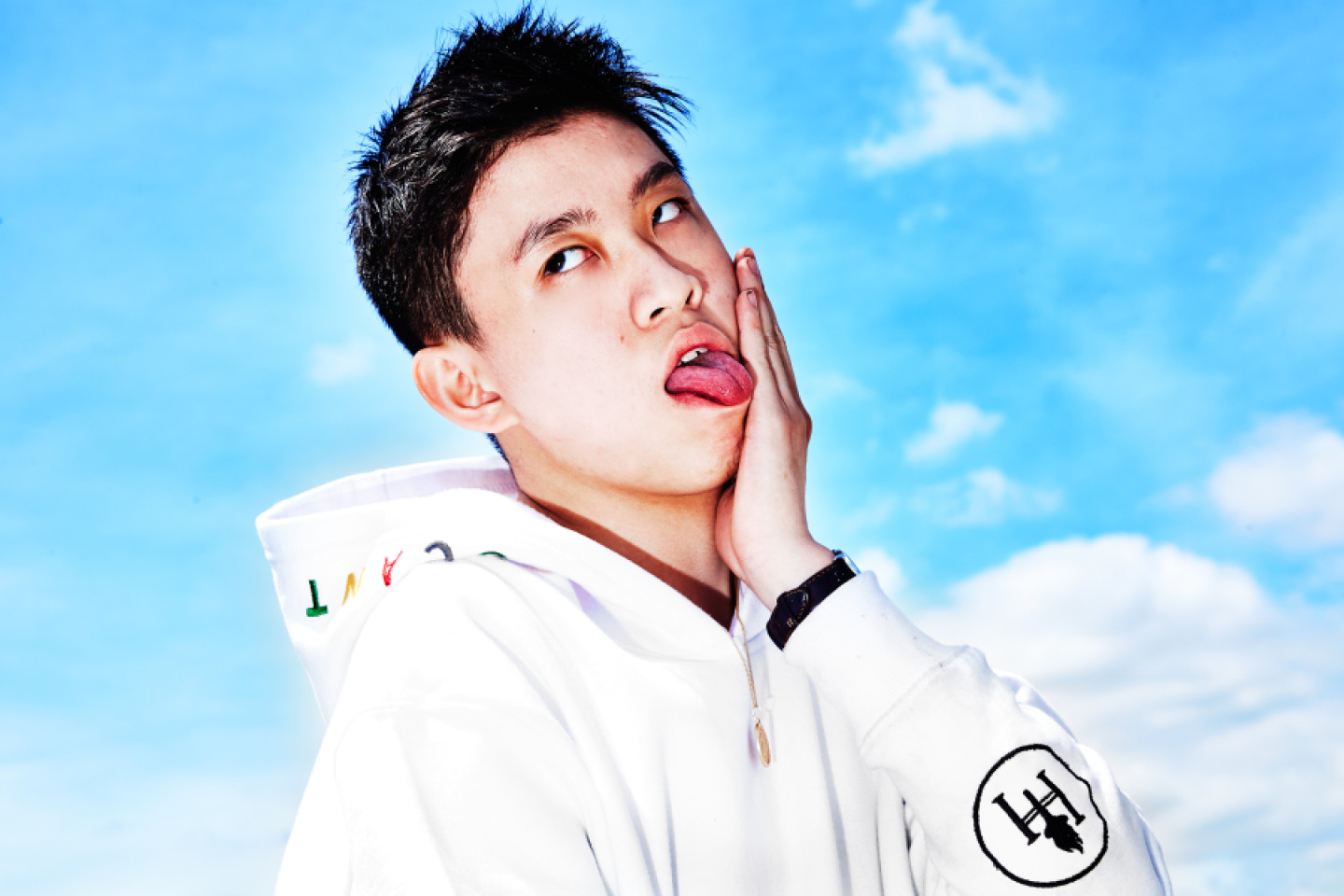 Imagine being a ten year old in Jakarta, who is homeschooled and works at his mom’s cafe. The ten year old speaks multiple Oriental languages, but not English. Imagine that ten year old wanting to be at the top of the hip-hop game.

English, to most of us, is an ingrained medium of communication. Partly due to our colonial past and partly due to our elementary school system, the language is more often than not seen as a yardstick of intellect. Wrongfully so, in my opinion. But at the end of the day, it remains at the forefront of being the most spoken language, giving it a chokehold over art, and more specifically music.

This is the story of Brian Imanuel, and the story of how sometimes, just sometimes, dreams do come true; and how all this can happen with having the best hip-hop to come out of this side of the world as the soundtrack to your life.

Rich Brian, known to most by his previous, risqué stage name Rich Chigga, learnt English by watching Vines and listening to music. After leaving home at the age of seventeen, he joined the record label 88rising shortly after its inception and has since been at the forefront of the counterculture Asian Invasion; the mainstream vein of which is headed by K-Pop groups like BTS and Twice. But unlike his mainstream and genre counterparts, Brian has shown legitimate growth as a solo artist. Most Asian artists and groups of the Invasion cannot function without being part of a well knit group, examples, obviously, being almost every K-Pop group and even pre-Invasion artists like the J-Rock band – Asian Kung-Fu Generation. This is not inherently inferior in any possible way, however, it does speak volumes about how nineteen year old Imanuel is changing the game. Releasing singles independently before joining 88rising and making two very good stand alone albums with the label shows the amount of work, if not anything else, that’s been put in by him in a musical timeline that didn’t even exist until a little more than four years ago.

The second of the aforementioned two albums, The Sailor, released last month and in my opinion is the best that Imanuel has had to offer, yet. Replete with themes, lyrics, and production that one won’t expect to hear in an album made by such a young musician, The Sailor is frighteningly good. With appearances from veterans like RZA and production by Bekon (the same producer who worked with Kendrick Lamar on the Pulitzer winning DAMN), The Sailor shows crystal clear progression and is testament to the fact that Rich Brian is here to stay and change how we perceive hip-hop.

However, despite all these merits, Imanuel is not infallible. Recurring themes that one might consider monotonous after a point and similar sounding verse delivery across tracks are two of the biggest drawbacks that I have personally felt having been listening to him since 2016. But these in no way make Brian a lesser artist. Making a Grammy nomination worthy album before your twenty-first birthday would earn some breathing room to any artist, and currently, Rich Brian has a lot of it.

In a hip-hop landscape which risks homogenisation, where everyone has a ghost writer and an album with a record label, Rich Brian is a much needed tropical flow tornado from Indo(nesia), and an integral representative of Asian culture in Hip-Hop.

In conclusion, I will quote RZA from his verse in Rapapapa from The Sailor – “

They could never take what you came with
They’re gonna try to find a thousand ways to say the same shit
But you will be different
Because it’s insignificant, yet ignorant
Rich Brian was born to be rich with talents and balance
And the ability to face life challenges
Represent your artistic intelligence
Your genetic pigment, your culture, your power
Plus you’ll refine it, focus your strength
Emit a laser beam wavelength
That break the chains of mental enslavement
Be amongst the brave men
Witness the modern-day kung fu
Perform this out a vocal booth
Keep shinin’, keep suprisin’ and energizin’ the generation
Keep the 88rising, and risin’ and risin’

Yellow (from The Sailor)

Kids (from The Sailor)

DriveSafe (from The Sailor)