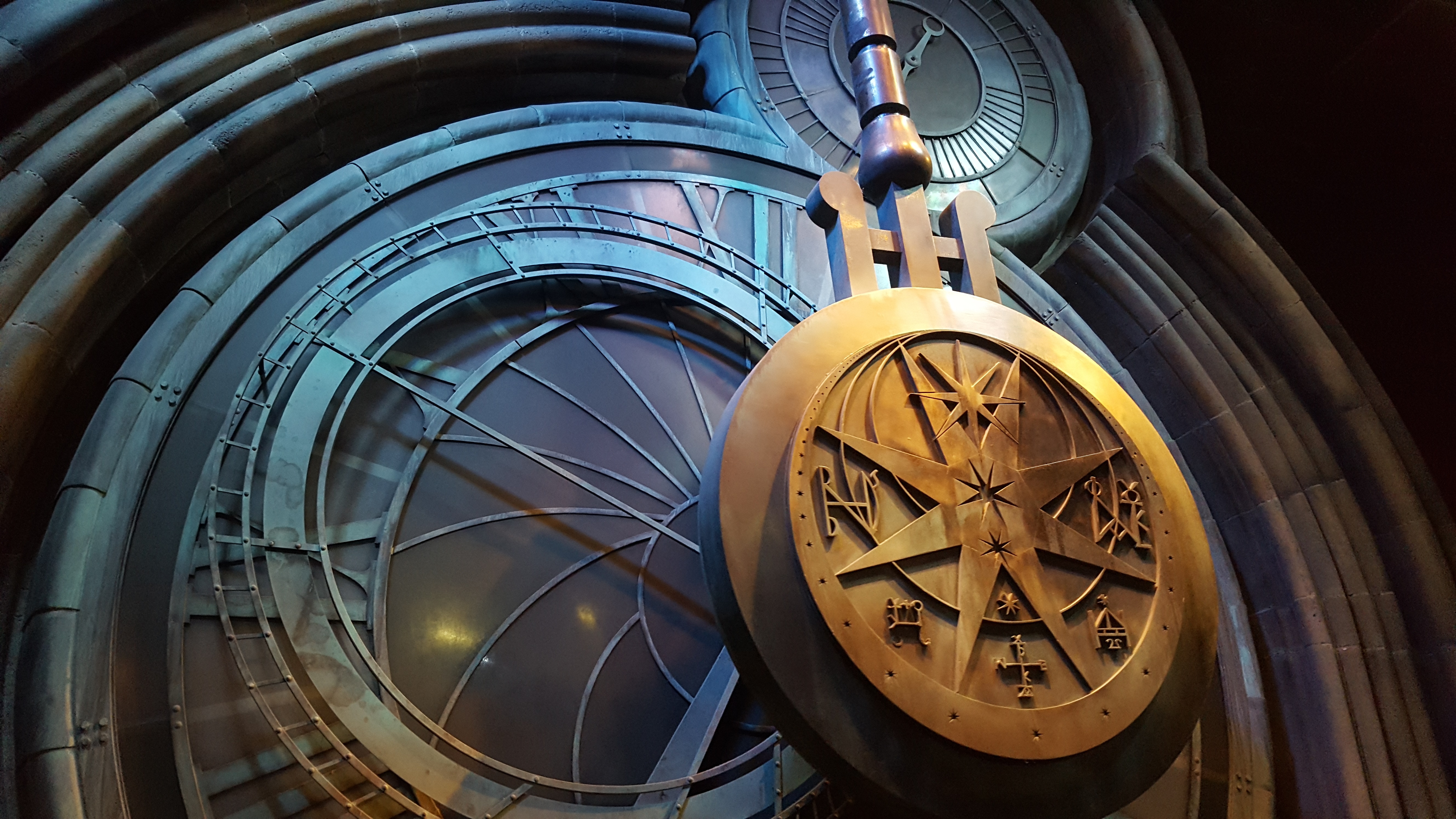 “Flibbertigibbet.” I mutter as the Fat Lady moves to reveal the uproar of the Gryffindor Common Room. I roll my eyes at this insanity— another Quidditch win against Slytherin. Good for them, flying twenty feet above the ground and playing ball seems interesting. I touch the tip of my side braid and chew on my bottom lip, thinking about a good excuse for missing a match in which Ginny was the Seeker.

In my defense, I was trying to get out of Snape’s detention. He caught me “honing” my archery skills, which, apparently, is something that only muggles engage in. It’s a pity that he doesn’t realize the importance of archery in a world that exists outside the magical realm.

“Katniss Everdeen!” I flinch at the sound of my best friend’s furious voice. The loud music dissipates the derision she is feeling towards me and I thank my tea leaves for it.

“Hi, Ginny! Congratulations on the win! I saw how—”

“Shut it. I know you didn’t see me throw off Malfoy from his broom.”

“You did what?!” She clunks her broomstick against my forehead. Ginny is one feisty person, who doesn’t separate black from white. She is nothing like her six brothers, except for the red hair. Maybe that’s why we became really good friends; we see through each other.

“Where were you? I played Seeker after months! When Harry told me that he will be with Snape for detention and won’t be able to play, I actually forgot what the Bat-Bogey Hex was! That was the amount of surprise!” she exclaims, and I frown at her.

“I was with Snape for detention, and Harry wasn’t there.” Ginny narrows her eyes whilst I grin at her. “Accept it, Weasley. The boy likes you.”

“No, he doesn’t.” We walk past Neville Longbottom and take a seat on the red couch that faces the fireplace. The heat beats the chilling cold and I remove the scarlet and gold muffler that was snuggling around my neck, “I remember humiliating myself in my first year, chasing after him on Valentine’s Day.”

“You both were kids back then.” I reason and turn around when everyone starts cheering. Turns out, Lavender Brown is snogging Ron in the middle of an assembled crowd. Ginny fake-vomits and I burst out laughing.

“He’s such a filthy little hypocrite. He called me out on kissing Dean in Three Broomsticks!” She complains and I catch Harry stealing a glance at her. I let the wheels in my brain roll at full speed and grab my muffler.

“You know what, Ginevra? Hermione is tutoring me on History of Magic, so I’ll just find her and get on with it.” I don’t wait for her reply and rush out of the common room, letting the door close behind me.

These potential lovebirds needed some space. It is a matter of time before one of them snaps and confesses the pent up feelings to the other one. I wouldn’t want to be anywhere near when that happens. According to the fictional narratives that I used to read before I came to Hogwarts, such confessional conversations often lead to an announcement of love. I find that hard to believe and I’m sure that I’m not the only one.

Whilst humming a song, I freeze when a tall presence comes to stand beside me. The silver blond hair captures the moonlight and I lock gazes with none other than Draco Malfoy.

It is going to be a long night.

Angela Braru is a 20 year old literature student from India, writing about her own worldview. An avid reader, writer and student with a critical eye, she’s one of the geeks who’d prefer books and music over food and sleep. You’ll find her fangirling over Harry Potter and Brooklyn Nine-Nine, and roaming around the streets in search of a poetic inspiration. With a tender love for the metaphorical sound, she crafts her words that aim at making her readers think. She is an active writer on Wattpad, with works that range from poetry, short stories to novels, and wishes to see herself holding a paperback of her own published book one day.