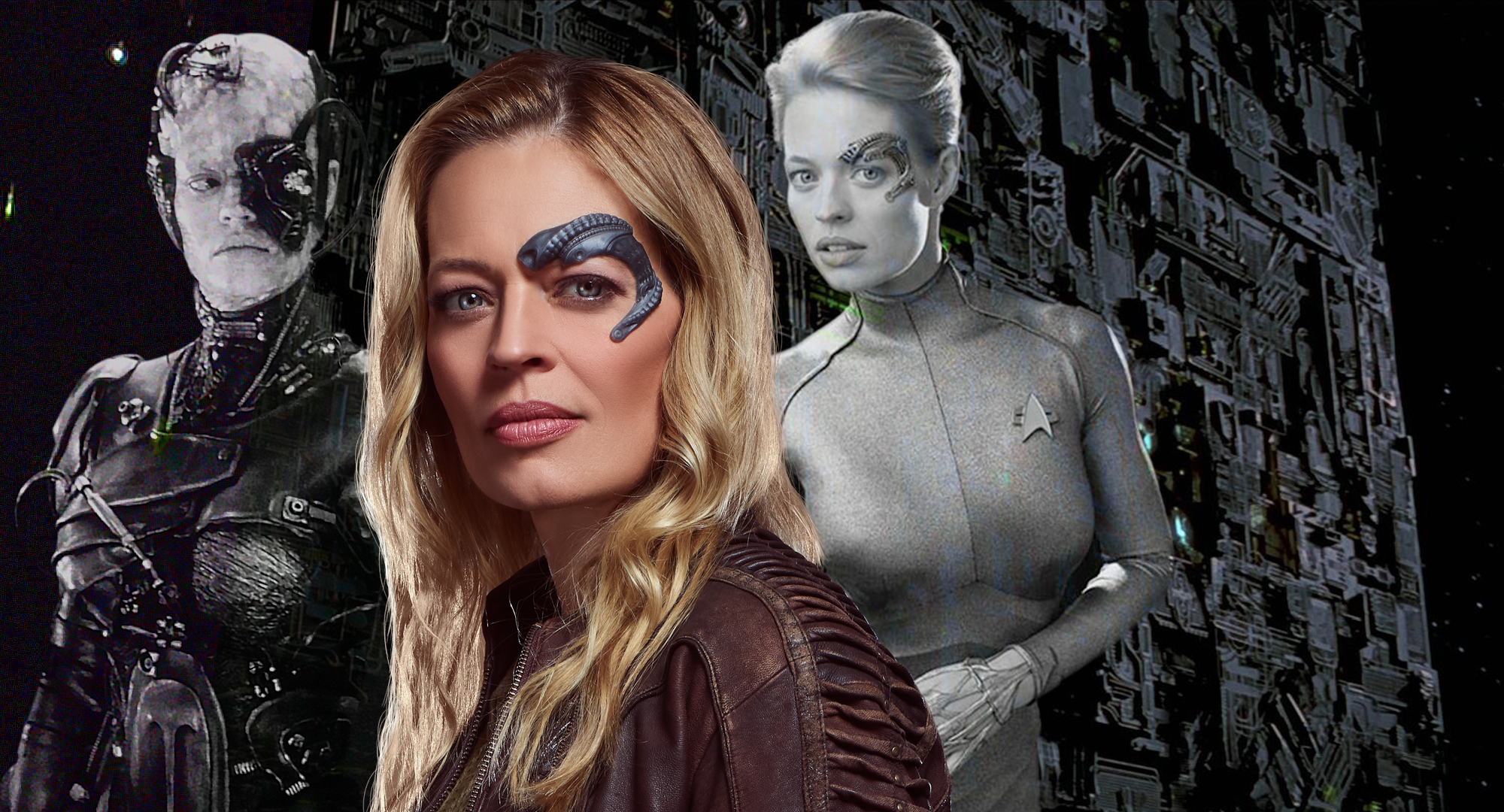 Welcome back and thanks for joining us for Unimatrix Zero’s third Star Trek News Roundup here in Ten Forward. We do our best to put together what we think are the highlights of the latest news in the Star Trek universe and fandom. There hasn’t been a whole lot of news since our last Roundup, but that doesn’t mean there aren’t interesting things going on out there. Here’s what we have for you this time around.

Gates McFadden recently sat down with comicbook.com for a lengthy interview. During the discussion, she talked about working with David Bowie on Labyrinth (1986), her new podcast and the interviews she has done with her former Trek costars, as well as her desire to be part of the franchise’s future through an appearance on one of the new shows.

As part of their Pride Month content, Startrek.com recently published an amazing video essay about how Seven of Nine was always queer, even back during Star Trek: Voyager. It’s a well-made and touching video that we highly recommend.

Are you ready for Season 4 of Star Trek: Discovery? I know we are! Unfortunately, it won’t air until later this year, but the teaser trailer was released a couple months ago. If you haven’t seen it yet, well what are you waiting for?

Strange New Worlds—which follows the adventures of the Enterprise, Captain Pike, and crew back in The Original Series Era—is the next Star Trek show from Paramount+ set to hit the screen, and it’s already begun production. Rebecca Romijn, who plays the character Number One, recently did an interview in which she reiterated that the new show will be lighter than the current series, and will harken back to the more episodic story structures of the past series. She also mentioned that the show will be full of easter eggs that fans will be treated to once it airs.

Finally, it’s a fairly well known bit of Trek trivia that Lucille Ball’s company and funding was key to the success of The Original Series. But did you know that one of her films was also the inspiration for the TOS episode “Galileo Seven”? We didn’t. That’s why we found this recent cbr.com article so fascinating and wanted to share it with you!

Thanks again for joining us for our second Star Trek News Roundup. We’ll see you next time for Roundup #3!