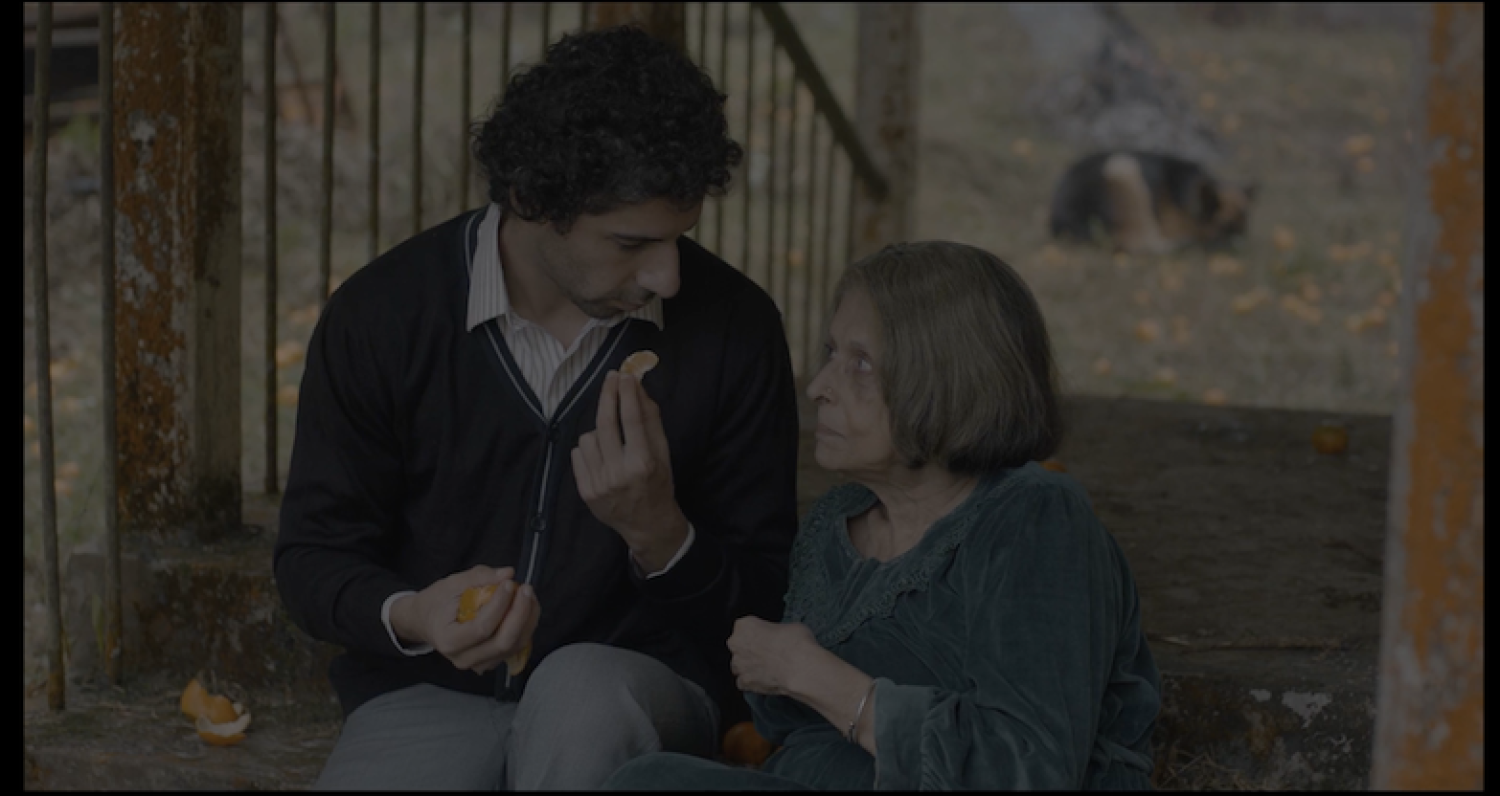 Aditya Vikram Sengupta’s surreal and stirring film, Jonaki (2018), can only be experienced in its rawest form as meditative poetry. Shifting gazes and visceral frames, the film is an interlacing coming together of the most complex narratives with the most deep seated and profound emotions. The film, in its poetic form, traverses oceans of time of a brief span of life, thereby almost immortalizing the human life. Dreams become the majestic gateways to other worlds which keep simultaneously haunting and providing a haven to the decaying memory of Jonaki (Lolita Chatterjee). As flickering as fireflies (Bengali: Jonaki), the film in itself is a movement into the spiraling abysses of time and space. The frames keep drifting into more frames, as the viewer keeps drifting deeper into the recesses of Jonaki. Memory and oblivion coalesce into each other, often leading to enigmatic silent dialogues between the present and the past. The lines keep getting blurred. The memorabilia of everything that Jonaki has lived through turns out to be a historical fragmented recreation of the emotional states of the present moment and the past, along with the integral component of the reality of the lived experience.

The film often slips into loopy and hazy spiraling versions of the same incident suggesting the endless recreation of the lost times. Heavily impregnated with nostalgia, the beauty of the film surpasses the realm of comprehension. Critiquing the film would be a frivolous venture as more than a narrative, it just hangs there in the memory as an experience; the only manner in which the film could have been conceived and expressed is through silence or poetic pauses. At once reminiscent of the prose of Edgar Allan Poe for the gloomy, arid and dreary landscapes, the film is in a sense a cinematic expression of his acclaimed poem, A Dream Within A Dream. Consider the given stanza of the poem:

“I stand amid the roar
Of a surf-tormented shore,
And I hold within my hand
Grains of the golden sand —
How few! yet how they creep
Through my fingers to the deep,
While I weep — while I weep!”

Jonaki is a lamentation of the lost grains of the golden sand. The fluidity that Jonaki attains on the deathbed is almost death-like. It is as if these realms she traverses; she traverses by the virtue of being induced in a death-like state. The enigma of accepting and revolting against one’s own life and memories is a highly disturbing but dream inducing experience. The overwhelming coexistence of vegetation, moist dull walls and dilapidated mansions is only one of the many symbolic statements of expression suggesting the emotional and physical state of Jonaki. Biting into the oranges along with her lover (Jim Sarbh) is not just a ritual but almost a progression into unclaimed territories of existence. The symbolic association of oranges with its flesh–  loose and easily giving away; the memory of Jonaki also gives away into other dimensions of parallel existence, just as Aditya Vikram Sengupta gives away into the creation of one metaphor upon another to create a progressive storytelling technique. The film keeps spiraling into these obscure metaphors leaving a lot to the viewer’s interpretation and experience.

As a response to the poetic enigma of the film, I attempted to authenticate the fact of being an audience to it in the only possible way I could conceive: through a poetic rendering of the experience which goes as follows:

A Swim across Time

I heard you’re swimming
in the lonesome street again,
by the pavement of drunken despair
and half-struck withered remains
of the architecture of fossilised time.
You extend your dreamy hands and touch
the mosses of nostalgia. The green spores
shine on the surface of your pale skin.
The mosses make home on you and
grow vicariously. Your paper thin skin,
cut through, neat jabs, by the blue knife of crystallized
memory. Did you wake up tonight,
half in sweat, the trauma of an ever wakeful
mind neither letting you wake nor sleep?
I looked at you half drained in light,
floating in the abysses of your subliminal self.
I looked at you as the two suns shone
hard on your paper thin face.
On the radio plays, “it’s a Barnum and
Bailey world…”

I want to wake you up before the stench of your dream
exhausts me into a death of same despair.
The suns’ light flushes itself on you as
you turn radiant with an incongruent glimmer.
“I have to wake you up”, I stare at the light.
Your face, ever so radiant turns into a mirror of a sun’s own self.
The room consumed with the melancholia of three radiant lights.