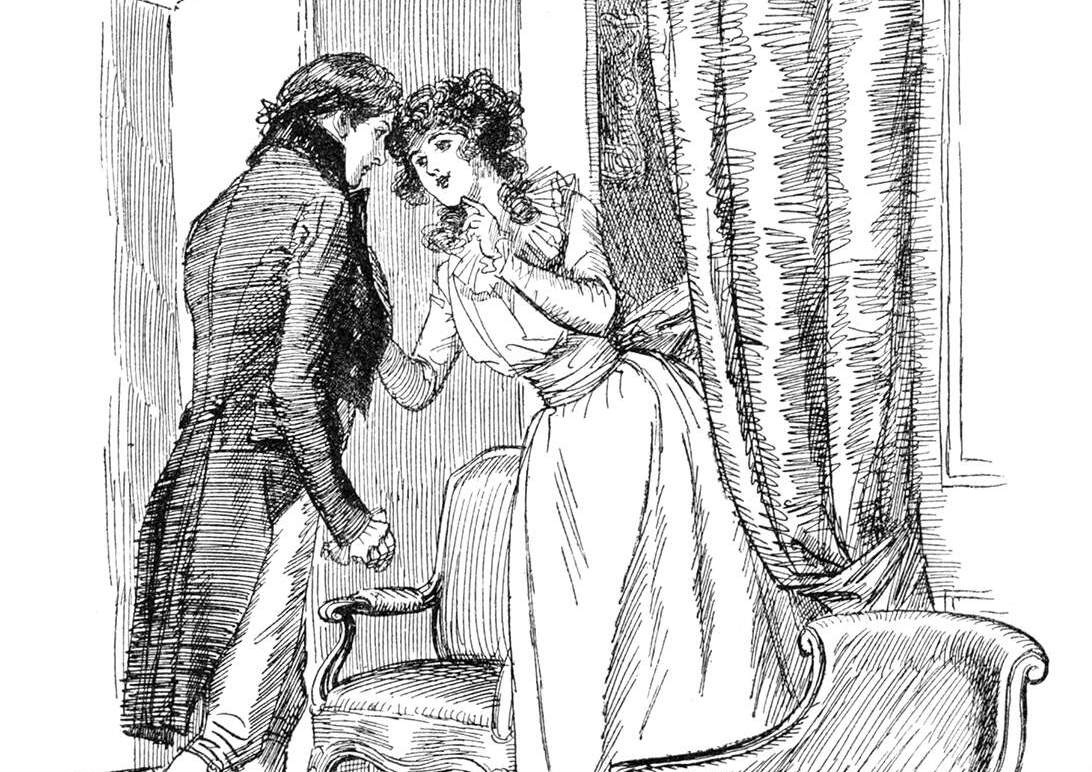 NOTE: This letter is not derivate and/or transformative in nature; and hence, the writer claims full copyright and credit over it.

Imagine only being allowed to publish your work if you were a man. Imagine, having to shy away from the act of creation, because if they knew what you could do, they would be afraid (and fear makes even good people do terrible things). This was the reason why a lot of female authors in the Victorian Era had to either pick a pen name that sounded ‘manly’, or resort to remaining anonymous.[1]

The wondrous Jane Austen had to publish her novels in anonymity because the epoch she existed in was far behind her magnificent intellect; quite a common theme observed in innumerable legends. In the form of her own tiny rebellion, Austen chose the pen name ‘A Lady’. The first time I came across this fact from Austen’s life, I was thoroughly astonished. Her works reflect female empowerment, individualism of women, women choosing their happiness over social obligations, powerful – intellectually and socially – protagonists, and ideas so revolutionary (for the era she wrote in); reading them in the context of her struggles only serves to make her words even more potent.

Austen always had a rather special place in the heart of my 13-year-old self. Hers was the first book to ever be gifted to me – ‘Pride and Prejudice’, a legend on its own, and a work of literature that has survived the test of time. A lot of my life lessons have been subsumed from Austen’s works. The romantic angle in her novels kept me thoroughly engaged while making me absorb the fact that love isn’t perfect, or all magic and flowers and mushy feelings; it’s awkward, raw and extremely humorous. Her works taught me that regular conversations, small talk, and nervous humour can, indeed, be romantic. Her protagonists were women who were individualistic, and representative of who I wanted to be; they were a break from male-centric stories where female characters were only present to progress the male character’s story arc. Her writings were soaked in feminism; and battles fought in parlours against realities she had been forced into, and was desperate to change. It was a dive into the lives of female characters who were yearning to pluck themselves out of their social constructs and choosing themselves above all obligations– as a teenage girl, struggling with adolescence, developing opinions and experiencing those ideas in the world, I felt a connect to Jane Austen’s work like none other. Characters like Elizabeth Bennet, Fanny Price, Emma Woodhouse and Anne Elliot became the fuel for my need for finding my identity. They taught me that it’s okay to be creating my own ideologies and opinions, and owning love lives that were not revolving around social structures, established standards, and financial equality. I broke free, hand in hand with the protagonists of Austen’s novels, from people’s expectations of me and my demeanour.

What attracts me to Jane Austen’s work even now is that amidst the changing society and world views, Austen remains relevant. Picking up one of Austen’s books is like exploring all her ideas in the context of your present, your reality. Each of her sentences, each of her characters, each of her storylines is still applicable to the society we live in, regardless of the fact that her works were written in another century altogether. Austen writes in a style that highlights society’s hypocrisy through irony. She uses parody for comic effect and her protagonists (heroines!) come to see themselves and their conduct more clearly, and for that, from pg. 1 to pg. 328, they become better versions of themselves.[2]

This column is an attempt to try and work through Austen’s novel in a way analogous to peeling an onion: I will be analysing — and appreciating — layers and layers of subtly expressed romantic interests, humour, and character arcs. The first line of her most famous published work reads, “It is a truth universally acknowledged, that a single man in possession of a good fortune, must be in want of a wife.” And these lines have rung true for all of her other works as well; coincidence? The name of the column, ‘from love to matrimony in a moment’, is representative of this inherent nature of Jane Austen’s novels. As a reader, I am in a state of constant awe of her capabilities to bring together tangents of different social themes, and still keep them connected to the fundamental plot of her novels: marriage. As a writer, I am so very excited to share that awe with you.